How an Editor Can Take Your Content from Good to Great 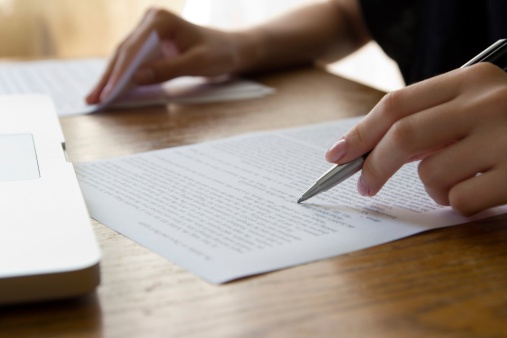 We have all read blogs with glaring errors in the text. I’m not talking about the difference between “that” and “which,” but errors that change the entire meaning of the sentence. For instance, take this headline from iheartdogs.com: “Man Runs after Mountain Lion in His Underwear.” Why was a mountain lion in underwear?! A simple review by a copy editor would have stopped this hilarious mistake. Obviously, the reader knows that it was the man and not the animal in underwear, but instead the title takes away from the actual story.

END_OF_DOCUMENT_TOKEN_TO_BE_REPLACED

Inbound marketing is designed to attract people to your website by providing remarkable content that helps them solve problems in their research process.